On the good ole days, my best friend(s), and drunk-ordering trophies.

It’s much easier for most people to recognize “the good ole days” in retrospect. I think that’s human nature. Hindsight gives us the space for emotion to level out and offer a more objective view of what truly were the highs and lows.
On Friday, I made the (impulsive and reckless) decision to fly up to Fort Wayne for one day to see a show my friend Lee had helped facilitate. As per usual, Nick supported this recklessness, because he knows I am a GD cheetah and I need to stretch my legs every so often. When I got to Fort Wayne yesterday, I felt the crispy fall air and I saw the vibrant fall color and I realized, “Hey, I have seen this before.” And it was only then I realized that it was almost exactly a year ago that I visited Fort Wayne for the first time when Lee was relocating there and I came to “help him” (ha!) look at houses and experience this new-to-him city.

I don’t think it’s betraying any confidences to say that this time last year neither of us were in great places. Lee was still in transition from moving back to the States from Haiti after living there for 13 years, following a brief stint in South Dakota, and I was about 3/4 of the way through an identity crisis.
While I am a person who immensely enjoys social interaction, for the majority of my life, most of my closest friendships were with other women. It’s not that I disliked men, but most of my adult life I was devoted to a religion that didn’t believe men and women should be close friends unless they were married to each other because it brought with it too much temptation, and therefore, the risk of sexual sin. And so, other than casual friendships, I’ve never had a super close male friend, other than Nick (obvs). I didn't even know HOW to have a close friendship with a man.

But the day I turned 40, I was on a trip to visit Haiti and I was up in Mizak with Lee and his roommates drinking (lots of) Prestige, and literally, that’s when my mid-life crisis started. I can clearly remember the exact moment and what I was saying at the time. Don’t misunderstand me, it wasn’t that Lee caused my mid-life crisis, it’s that he happened to be the person there when some lightbulbs started going off in my head, and he listened patiently, let me process, and expressed a general attitude of non-judgement. It was exactly what I needed in that moment.

Over the next four years our friendship grew. I would go through periods of great enlightenment followed by periods of great despair. And while I was more likely to send him a message babbling on and on about some great “awakening” I had experienced, I also sent him more than a fair share of videos where I was sobbing and questioning all my life choices.

All that is to say, this time last year, when he was transitioning to life in Fort Wayne, I was at one of my lowest points—I had no clarity. It was probably (in retrospect) my rock bottom on this particular journey.  I thought maybe I should leave my husband. I thought maybe I’d made a mistake by getting married so young. I was afraid that the religious context around which I had chosen to orient my life had the kind of negative impact that I would not be able to see past. I think there were a combination of factors that contributed to this, not the least of which was the isolation from the pandemic.
But through all of that, Lee just listened and continued to adopt a stance of non-judgement. He empathized and he let me know that while I had the autonomy to make any decision I wanted to, he also always reminded me how truly remarkable my husband is. There was a night I had too much tequila and was getting sloppy and he tucked me into bed in his guest room and said, “Okay, that’s enough. Go to sleep now.”
Lee is far more private and less outwardly expressive than I am. And while I wouldn’t dare trespass on that by sharing details of his story, I like to think our relationship was not entirely one-sided. The transition from a place like Haiti to a place like America presents a lot of emotional baggage. Having had that experience a few years earlier, I was able to commiserate with the challenge of re-establishing healthy patterns when the entire context around which you built your life no longer applies. I guess what I am saying is that it wasn’t the easiest time for either of us.
But just yesterday I had the realization that both of us are in brand new, thriving places. At the Vodou Unveiled show, I got to see how far Lee has come in the past year. His experience and dedication to community in Haiti has made such a positive impact on his work here in the States. As I sat in a dark theater with low, purply lights and listened to Haitian drummers and watched Haitian (and American) dancers provide a visual representation of not only the spiritual ideas and elements of vodou, but also a story of all of us—our inner desires and cravings and longings and past and present…. Those who proceeded us and those who will go after us. It all fits together. And like Glennon says, “First the pain, and then the rising.” It made me weep--I am not just saying that.  I literally wept.
The show visually represented the chaos of that journey and that moment of peace when the pieces all snap together in a way that fits. I liken it the moment of let down when you're breastfeeding--the antsy, hungry, squirmy baby relaxes into a blissed out rhythm sucking and swallowing.  She draws deeply from her mother's breast and receives the comfort and nourishment and the sensation of satisfaction and safety. The mother's brain lights up with oxytocin that makes her fall deeply in love with the baby that drives her so very crazy.  Both of their eyes roll back and close halfway as the calm takes over the two of them, united as one--acting as one.
The finale of the show was this poignant reminder of the veil between the physical and the spiritual (or one could apply it to the physical and the emotional if they so chose), and how there is vibrant activity on both sides. And sometimes one “side” slips into the other, or is captured by the other, and pieces of ourselves feel unbalanced, but there are also many moments where all of this chaotic activity can swirl around inside of us and it all works.
It all fits. It is all our story. And that’s what make up the good ole days.

Last night after the show and dinner with the Haitian artists and Lee’s (fantastic) friends and co-workers, we sat on his couch in our “soft clothes” and watched Canada’s Drag Race (because duh!), and every time the internet lagged due to the driving rain outdoors, we chatted about life. And at one point, I looked over at Lee and I said, “I am really happy in life. I have finally reached a really good spot.” And with all the context of the past several years, the drunk confessions, the late night sobbing video messages, and the questions I  had about how I could possibly find satisfaction in life, he looked at me and said, “I am really happy for you.”

This story has no moral except, perhaps, recognizing that all all need to find “our people.” We can't do this alone. I recognize my privilege in that I am nearly always surrounded by truly wonderful people--I can't live without people. As an extrovert who thrives on relationships, I tend to make “best friends” easily. For me “best friend” is not any one person but a category to describe “my people."  In that way, Lee is my best friend*.  But also, my best friend is Kris, and Deena, and Stacy, and Laura, and Megan, and Sarah, and Maria, and my sisters, and of course, Nick. And and at least a dozen others depending on the week. **. (And honestly, I want to be best friends with like ALL of Lee’s co-workers I met last night, so cross your fingers for that journey for me).
Okay, so I just reconsidered and figured out that maybe I do have a moral to the story. I think it’s this—

Stick with them in the pain.

And then enjoy the rising—for these, my friends, are all the good ole days.
###
*Foot note: One time when I was drunk chatting*** with Lee I bought him a“world’s best friend” trophy on Amazon and didn’t remember until the next week when it arrived at his house and was like, “Uh, did you send me a trophy?” And then I remembered and we both had good laugh.
**Footnote: I think I probs need to order some more trophies. Wonder if I can get a bulk discount...
***Foot note to the footnote: While there is a lot of mention of drunkenness in this post, we also have lots of non-drunk stories, so please don't be concerned. 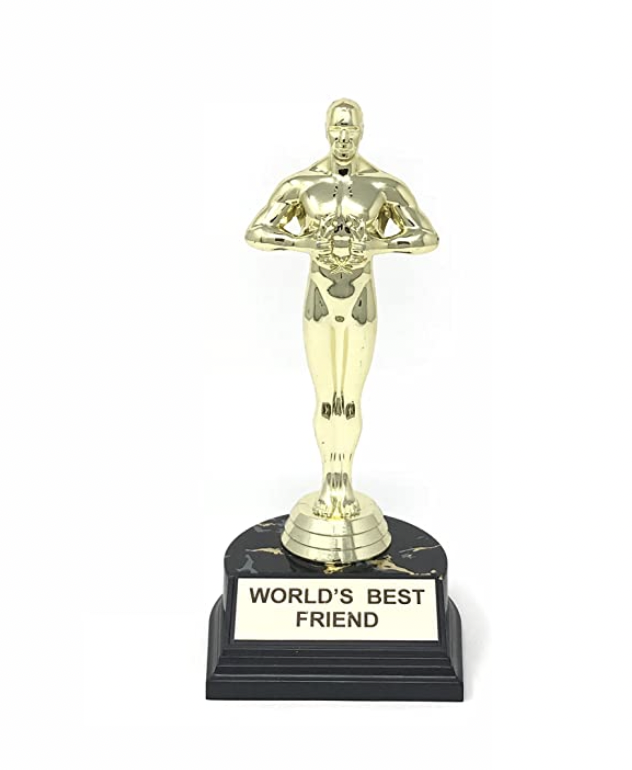 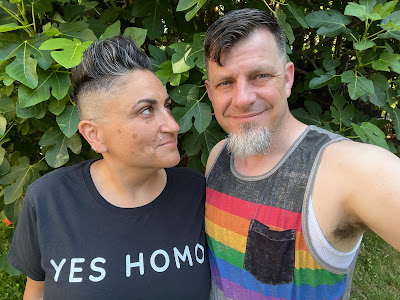 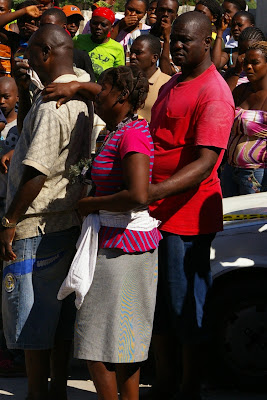